Guess What I Am?

As in Brenda Drake's brainchild, #PitchWars.

I'm so thrilled I don't even know what to do with myself except dance awkwardly and giggle nervously. So there's been a lot of this....


AND not ONLY did I make it into the contest, but Dawn Ius is my mentor... as in Dawn Ius, author of Anne and Henry and Override:

She was the first mentor I fell in love with because she's, well, awesome. Then I read Anne and Henry and realized just how brilliant of a writer she is. I feel so incredibly lucky she chose my MS to mentor. Needless to say, I'm ecstatic about working with her.

So, for the next two months, I'll be doing what I do best (and by "best" I mean "all the time") - a lot of juggling, a lot of laundry avoidance, and a lot of squandering all free minutes to whip my current MS, FLASH MOB MURDERS, into shape. And maybe, every now and again, I'll squeeze in a bit of celebrating in the best way I know how. 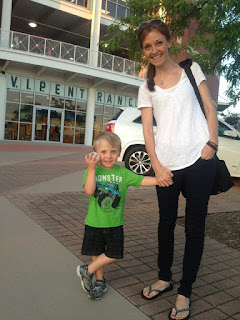 I'm a 7th grade teacher in the northern suburbs of Chicago where I live with my husband, our three beautiful children, and a seriously beautiful boxer. 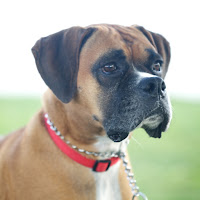 
Why I'd make a good mentee:
I'm grateful for any and all opportunities. I'm resilient and can handle criticism. I thrive when my odds are low or when I'm pushed or challenged. My life is full, but I will work my butt off to make this MS its BEST. I will also work my butt off simply because someone believes in me or my story. I am goal oriented and too stubborn to back down once goals are set. Life experiences have shaped my attitude and work ethic which is kind of like...

My life as a mom:
My kids remind me daily that anything is possible. My oldest was born prematurely. After his birth, I was told I would likely not have more children. While that part of my life could be its own story, I'll simply say this: Overcoming his struggles and scares, my oldest has proven all goals are attainable with determination, optimism, and the willingness to work hard, hard, hard. I appreciate life and don't take it for granted. 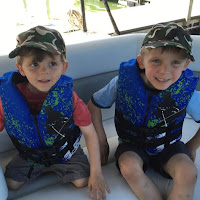 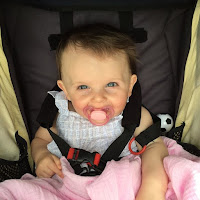 My life as a teacher:
I've taught 7th grade literacy for 16 years. I love my curriculum. I love the age group (awkwardness and all). I love meshing my teaching world and writing world by introducing kids to good books. Don't Get Caught by debut author Kurt Dinan was one of our favorite reads last year. I recommended it to a few kids until it became an epidemic during SSR Fridays. Don't Get Caught is a hysterical YA read....though I'm biased. He's a CP. 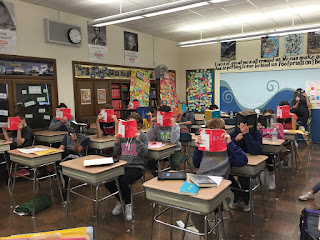 My life as a writer:
It started in 4th grade when I wrote, bound, and gave away terrible poetry to family and teachers as Christmas gifts. *Sorry teachers.* After a long on-again/off-again relationship, I finally wrote and sought representation 4ish years ago for my YA paranormal thriller in the midst of the Before I Fall and If I Stay craze. I had 8 requests, 1 upgrade from partial to full, and 0 offers of representation. FLASH MOB MURDERS is my 2nd MS, and I'm ready to do whatever it takes to change that outcome.

The inspiration behind my MS:
In 2011, Chicago was hit with several Flash Mob attacks. I remember reading stories where dozens of teenage kids would appear out of nowhere to mug and attack mostly tourists. The stories terrified me. So, naturally, I took the concept, made it worse, and added elements of mystery and romance, and packed it with TENSION. And voila:

My pitch:
When amateur vigilante Lia Finch uncovers the details of the next Flash Mob murder, the Chicago Police once again dismiss her as unhinged. To them, her father, the city’s District Attorney, was the mob’s final victim ending the decade-long reign of terror. Even two years later, city authorities still blindly pretend his death wasn’t targeted. Lia knows better.

Desperate to prove them wrong, Lia heads to Navy Pier alone to document the impending attack. When dozens of teenage mobbers suddenly emerge from the crowd to swarm the next unsuspecting victim, Lia finds herself trapped. It’s a grey-eyed mobber that saves Lia by throwing her off the pier. The fall nearly kills her, but it saves her life.

Now this self-professed loner and Flash Mob survivor suddenly becomes the city’s golden child. The media wants to exploit her. The mayor wants to parade her around as the poster child for a safer “New Chicago.”  And mobbers want her dead. If Lia’s going to finish her father’s mission to prove these attacks aren’t random or gang affiliated, she’s going to need help – even if that means trusting a fame-hungry reporter, and the mysterious gray-eyed mobber that keeps turning up in her life. Someone big is orchestrating the attacks. Lia knows it. If only she can stay alive long enough to prove it.

Thanks for stopping! I've missed the writing community. Nice to see everyone again. ;)